Over 2.2 million adults suffer from Obsessive Compulsive Disorder (OCD) in the United States.

According to a local therapist, “OCD is a disorder that is cauterized by obsessions and compulsions.”

Despite the stereotypes, the disorder is not limited to a person getting annoyed when pencils or crayons are out of place or being upset if the bed sheets do not fit quite right.

The obsessions caused by OCD are things in our minds that we cannot stop thinking about. These thoughts make us anxious. “Compulsions are things we do to bring our anxiety down and vary for different people,” the therapist said.

The goal of this article is to clear up some of the confusion around OCD and to present ways the disorder can be treated.

A different kind of struggle

Nick is a kid who is struggling with an leg injury. Everyone can see that Nick has a broken leg. His cast is very obvious and prominent. Every time Nick’s family leaves the house, they must accommodate for him, so he feels safe and comfortable. Accommodations for Nick happen at school too. He is allowed to leave class early and sit in the front of the room. A visible injury results in people making things easier for Nick.

Now let’s go to John, who is also struggling. He doesn’t have a visible injury like Nick, but he is suffering from a mental illness such as anxiety. When people look at John, he looks perfectly fine. There is not a cast that everyone can see, therefore people do not make accommodations for his struggle. John has to sit in silence, struggling in his head with problems no one can see or even know exist. For many people, that is how living with OCD feels.

Some of the main worries for people with OCD involve germs, social interactions, intrusive thoughts, guilt, or just feeling like a bad person.

The therapist said “some of the common misconceptions of OCD are that it’s just the fear of being disorganized and just “oh my god I have OCD” the thoughts can be very distressing like I’m going to do something bad or someone could get hurt. It can get very lonely and dark in your mind. People can make it into a trend more than an actual disorder.” 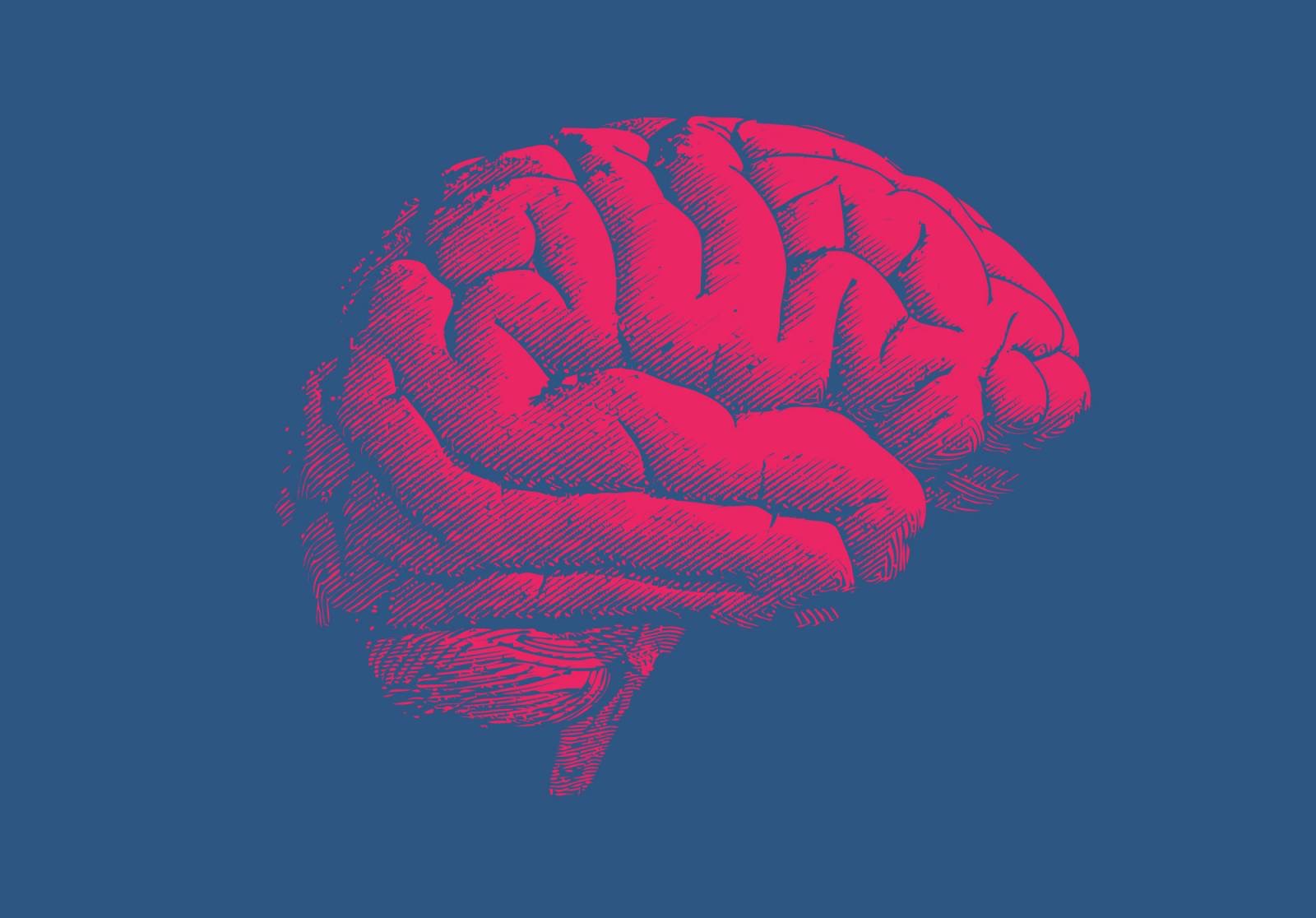 When someone with OCD is obsessed over something they might be sad, angry, or anxious because they can’t stop thinking about it. Then they do compulsions, which are actions to lessen the anxiety, sadness, or anger. Unfortunately, compulsions do not fix the problem. They actually create a longer cycle of avoidance where you avoid your problem but whenever you think of that problem again you are anxious again. It is a cycle of anxiety and compulsions.

That is why people who suffer from OCD work to avoid compulsions but are often stuck with questions of “what if?” which produce more anxiety and uncertainty. When they overcome that sick feeling in their heads, the problem is gone and they have beaten OCD.

How to help those with OCD

As a friend of someone with OCD, you might not always know how to help. As someone who battles it, sometimes I do not know either. But here are a couple of tips that might help.

When someone comes up to you and asks a question that is triggered by OCD, that person likely needs someone to stop their compulsions and help them calm down. This means that you should be honest. For example, if a person with OCD asks if his hands are dirty, the right answer would be to say you do not know. Do not give in to the compulsion and say “yes” or “no.”

If someone is new to therapy and doesn’t know how to treat OCD, you can help them by setting a limit to the number of questions you answer. If you answer questions repeatedly, you are giving into the person’s compulsion.

Sometimes people give signs for anxiety or sadness, so you need to look for those telltale signs of distress. These signs include fidgeting, sweating, rambling and shutting down. You can help by being on the lookout.

The therapist said that exposures are one way to treat OCD. “Exposures are confronting OCD and confronting your fear of consequence till you sit with the uncertainty till you get used to the feeling,” she said. People who struggle with OCD have to face their fears head on to learn that their fears can be defeated.

There are many places and ways to get help for OCD. Some treatments are longer than others. Some people require therapy.

“The core of OCD is uncertainty so we have to get people used to the uncertainty. We can use the cold pool of water analogy if you are standing outside of the pool you could have the fear of it being cold so when you eventually jump in your first instinct is to get out, but if you stay and deal with the uncomfortable feeling then you will get used to it and it’s the same for OCD exposures,” the therapist said.

She said: “exposures are confronting OCD and confronting your fear of consequence till you sit with the uncertainty till you get used to the feeling.”