Gypsy Rose Blanchard is a 30-year old woman who is serving a 10-year sentence for the second degree murder of her mother.

Her story is tragic and terrible, but it is also sensational enough that Hulu turned it into an 8-episode show called “The Act.”

The Hulu series told the “true story” of how a “little girl” ended up behind bars. The series was very popular, but it also earned criticism for its inaccuracies, including the fact it never once spoke to key figures such as Gypsy herself. It also created a question about whether a tragic story should be used for entertainment purposes at all.

The remaining members of the Blanchard family have spoken out about what Hulu got wrong. They claim the series left out key pieces of information and never fully researched what they put on screen as fact. The end result is a perfect example of how Hollywood can frame a tragedy for profit, and how we all have to be aware of the ways a story can be changed and twisted. 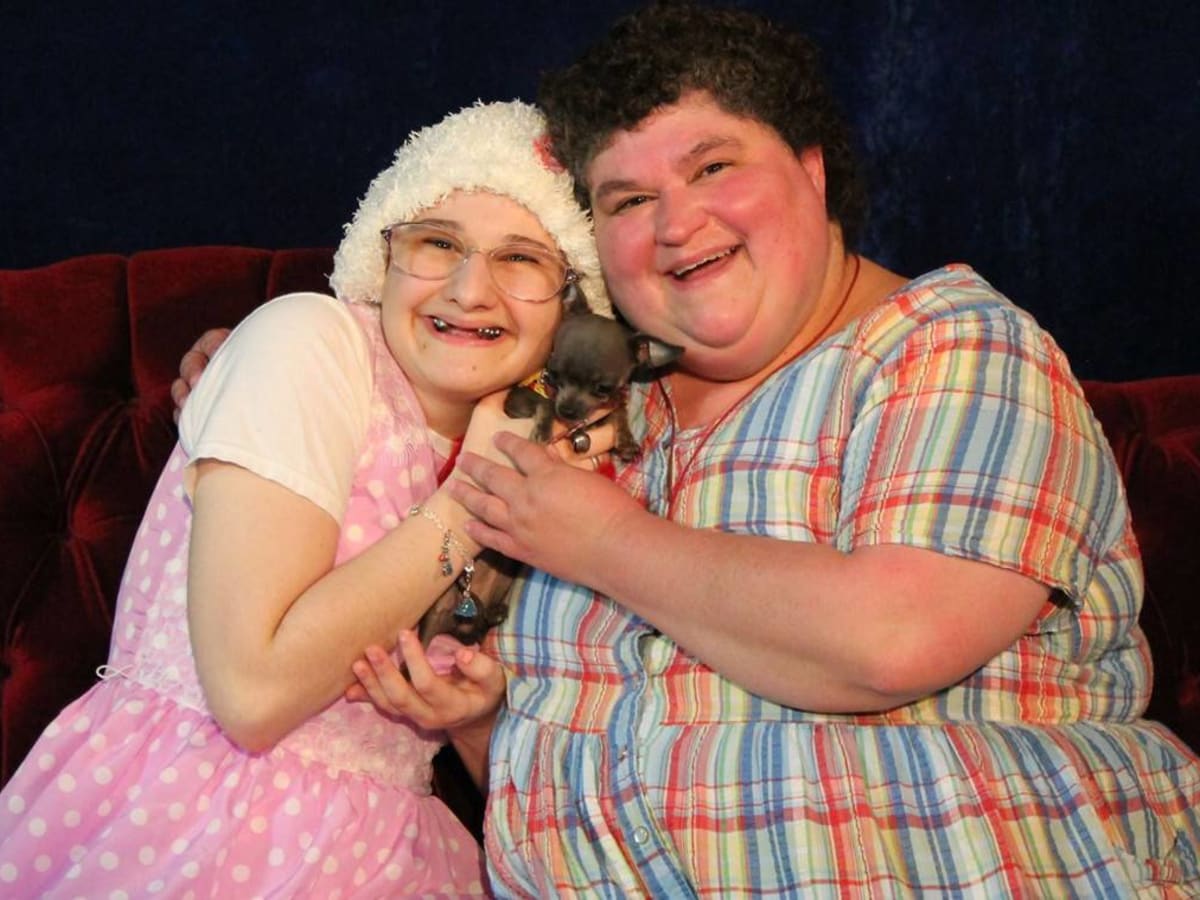 Hulu told parts of Gypsy Rose’s story accurately, but it left out key details in an attempt to make its show more entertaining.

“The Act” got many things right: It accurately showed Gypsy as a little girl who won the 2007 Oley Foundation’s “Child of the Year” award, which recognizes sick and disabled kids. The show portrays how Gypsy’s mother, Clauddine “DD” Blanchard, lied about Gypsy’s illnesses and how she manipulated people to believe her daughter was sick. It also explored how Gypsy and her boyfriend, Nicholas Godejohn, ultimately fought back and killed DD, a crime that put him in prison for life.

The Gypsy Rose Blanchard story is horrible but interesting. Americans love true crime stories, and “The Act” is a story that is almost unbelievable, which is why Hulu picked it up.

These things are certain: DD Blanchard was a very sick lady. She suffered from Munchausen Syndrome by proxy, which means she felt the need to be a caregiver to her daughter even if she was not sick. Munchausen is a psychological disorder where someone pretends to be ill or deliberately produces symptoms of illness in themselves, and DD convinced many, including Gypsy, that the symptoms were real.

Gypsy’s was told she suffered from sleep apnea. She was told she had vision, hearing, and digestive problems, and she was given medication to correct them. The manipulation got so bad, Gypsy was eventually put into a wheelchair after her mother claimed she had muscular dystrophy and cancer. The older Gypsy got, the worse her health issues became, and the story became more and more tragic.

Interviews with those who knew the Blanchards reveal that Gypsy’s homelife was terrible. Her house was disorganized and filthy. From the outside, it was a simple pink house with a ramp, but the inside was littered with trash, clothes, and clutter. The Hulu series depicts a much more normal household. It shows a stable and normal looking homelife. This is one example of how television can change a story to make it more appealing. Hulu wanted its viewers to think the Blanchards lived more normally than they did.

“The Act” portrayed Gypsy’s medical conditions well. It shows the many things she was told she had. The show also cast actors who were close in physical representation of the actual people, but it also bent and twisted their personalities to fit their view of the story. 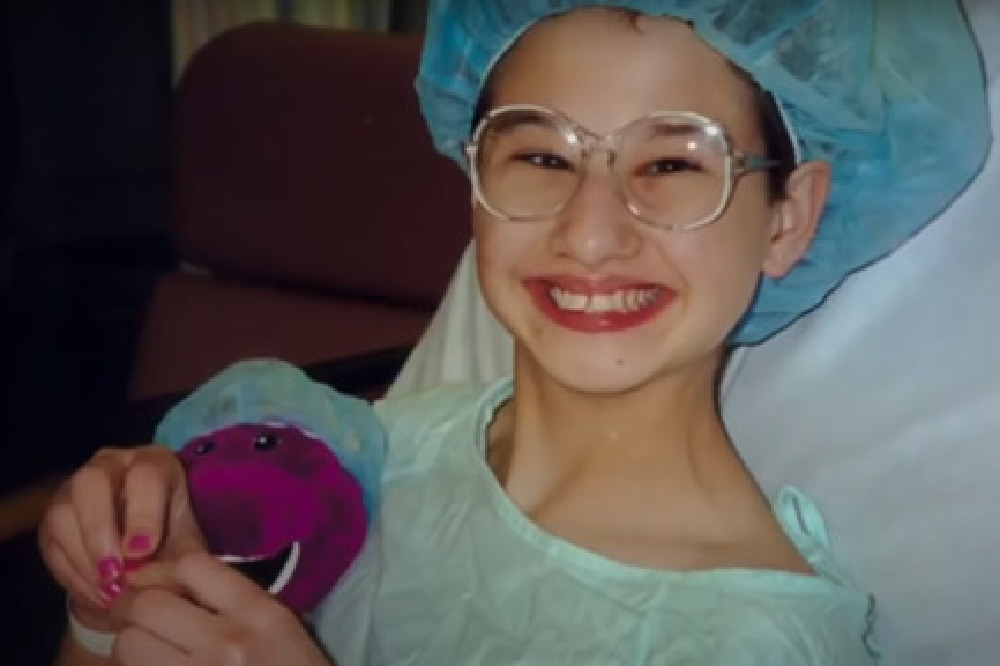 Gypsy Rose’s mother suffered from Munchausen Syndrome by proxy, which means she made up illnesses in an attempt to treat her daughter.

The show presented Gypsy as the master manipulator behind her mother’s murder, but the legal system proved that was not the case. When it comes to manipulation in the case of Gypsy Rose Blanchard, her boyfriend and mother were the true manipulators.

DD Blanchard convinced doctors to put Gypsy on medicine and go through surgeries because she was a master manipulator. She lied well enough to convince doctors that her daughter was sick. She also convinced people that Gypsy had cancer and got doctors to treat it. If she didn’t get her way, she would lie more until they did what she wanted. The Hulu show doesn’t quite show how mentally ill DD Blanchard was.

Gypsy’s boyfriend, Nicholas Godejohn, was also more involved than the show projects. He already had a criminal record and dealt with mental health issues, which made it harder for him to control himself. The trial proved that Godejohn was largely responsible for DD’s death, and that he acted in a way he wanted to.

Hulu made it seem like he didn’t want to do it. They made it seem like he was the innocent one that was forced to act by Gypsy. They also portrayed him to look like he would never have committed such a crime. Interviews with police and evidence from his trial (including social media posts) prove that Hulu’s portrayal of him was inaccurate.

When a streaming service finds a good topic, even if it is a tragic one, it is going to make a show about it. As entertainment, “The Act” is a good show. It tells a terrible story, but that story is watchable. But viewers of “The Act” have to know that Hulu didn’t have all of its facts straight. It left out key details and important interviews and told a tragic story in a made-for-TV way. It is entertaining, but it is important to recognize that the truth wasn’t accurately shown.

Television is entertaining but it may not be truthful.